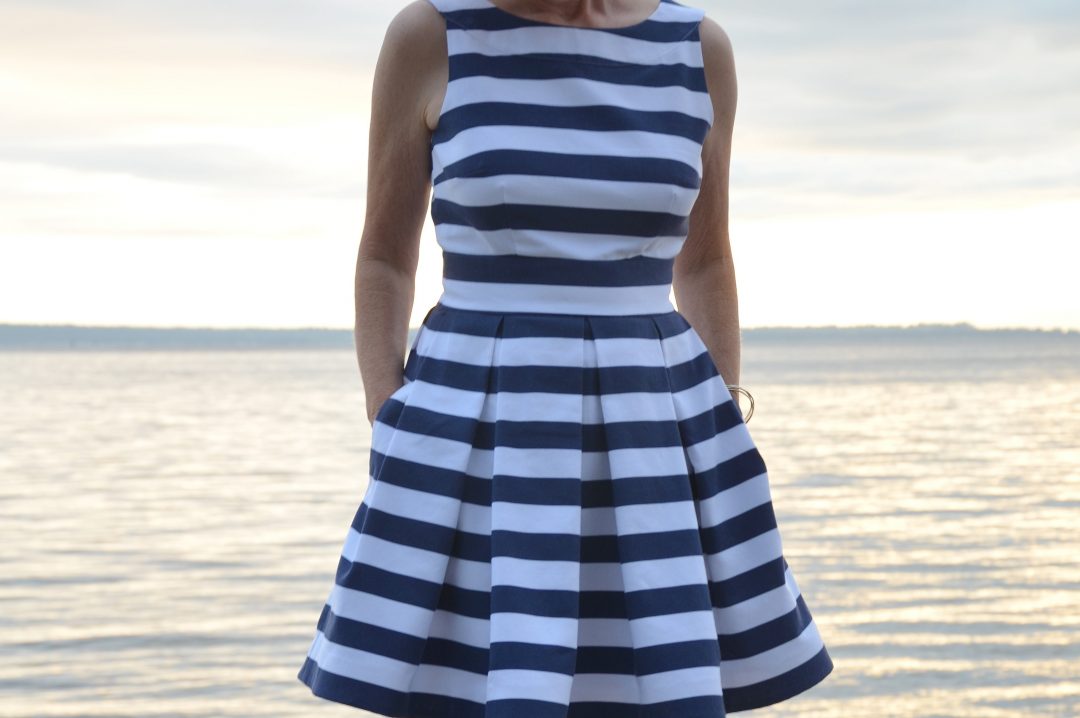 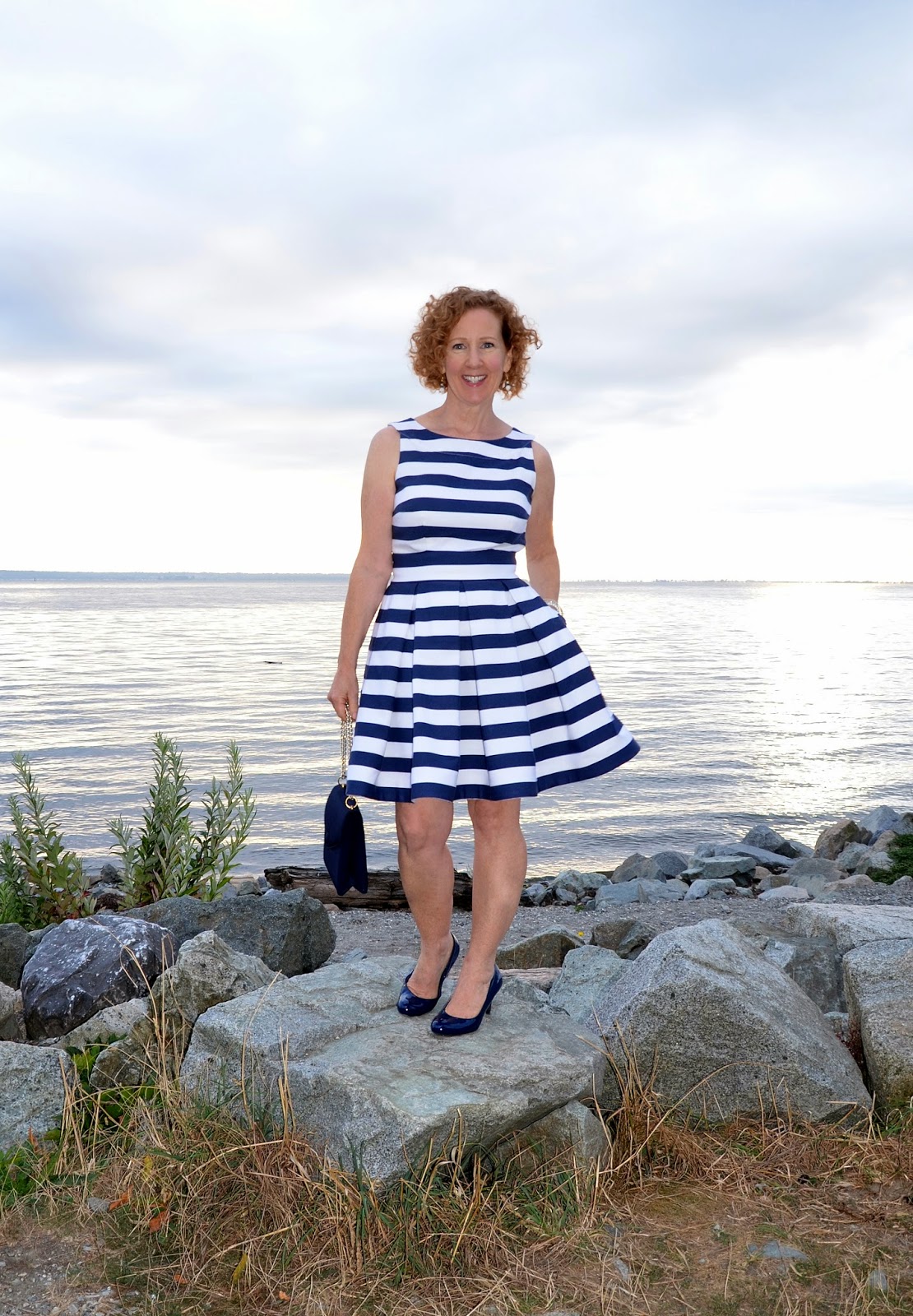 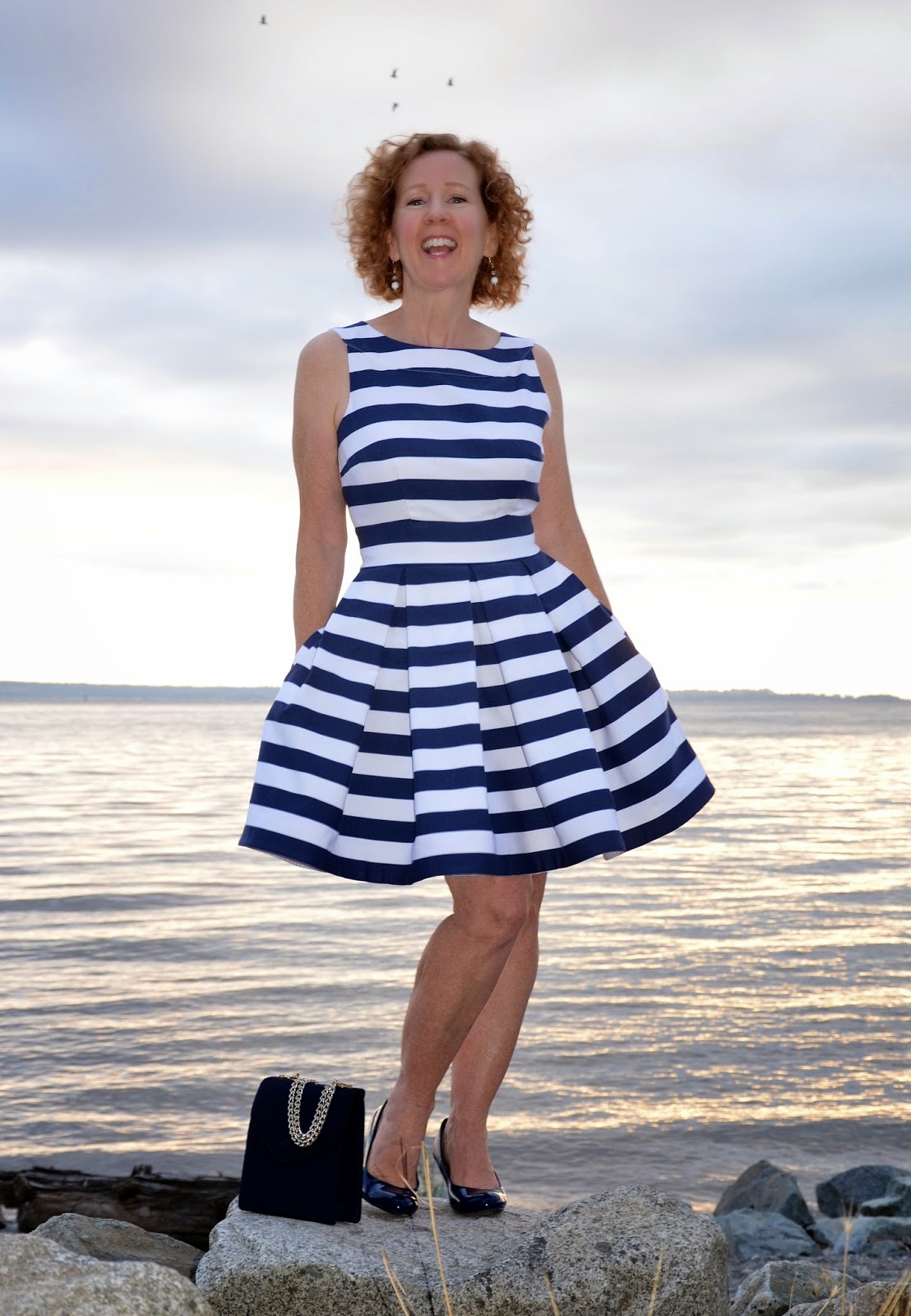 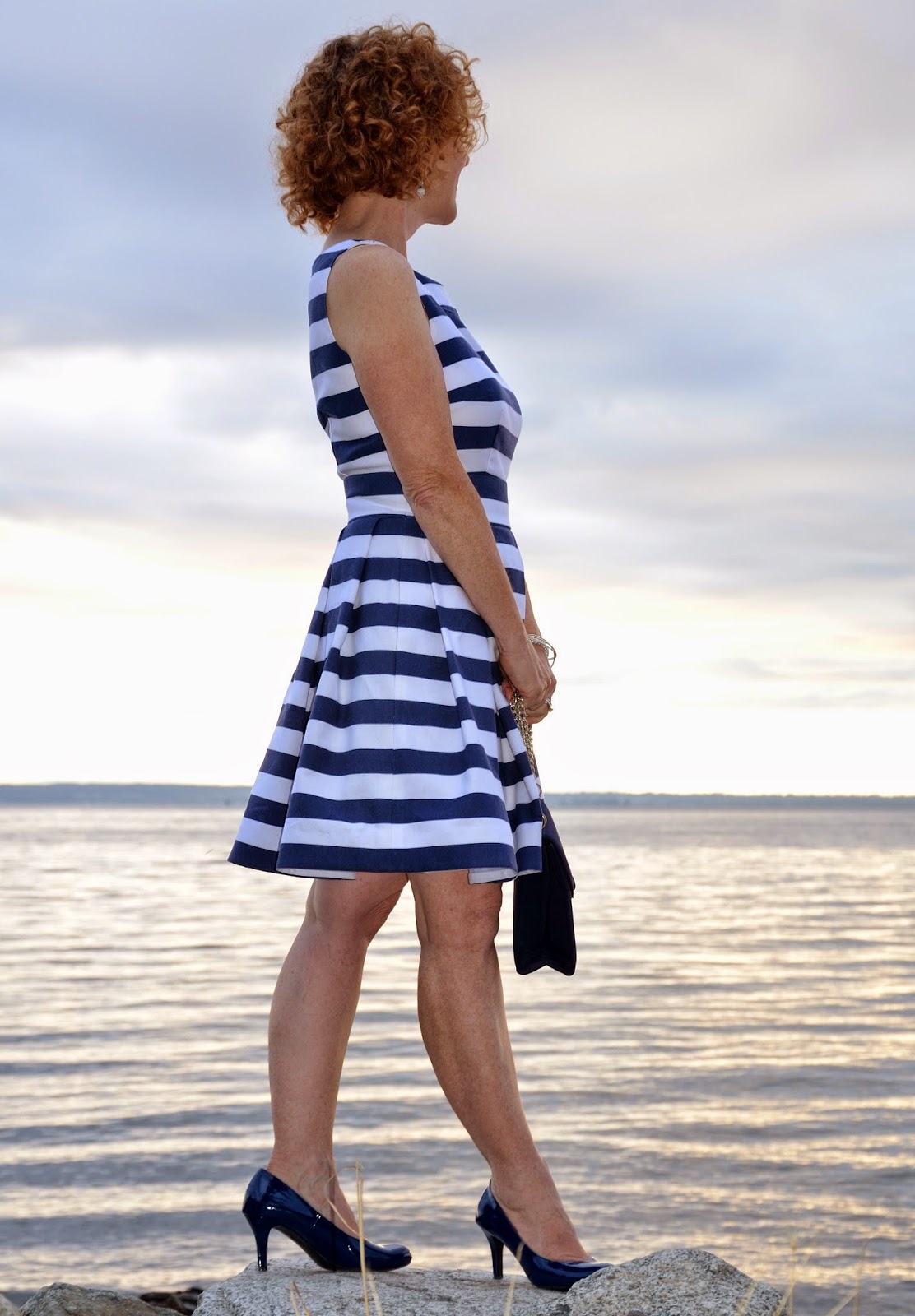 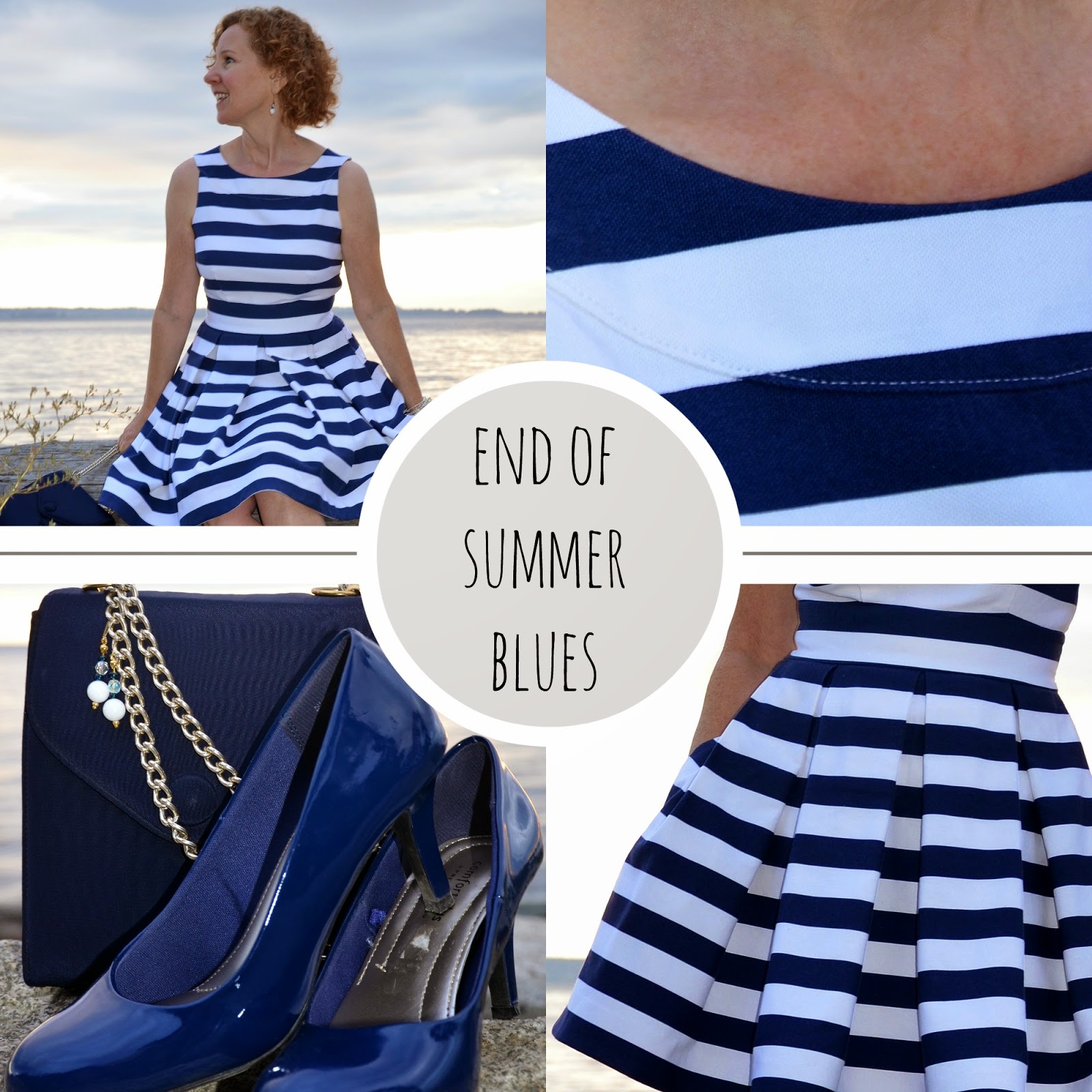 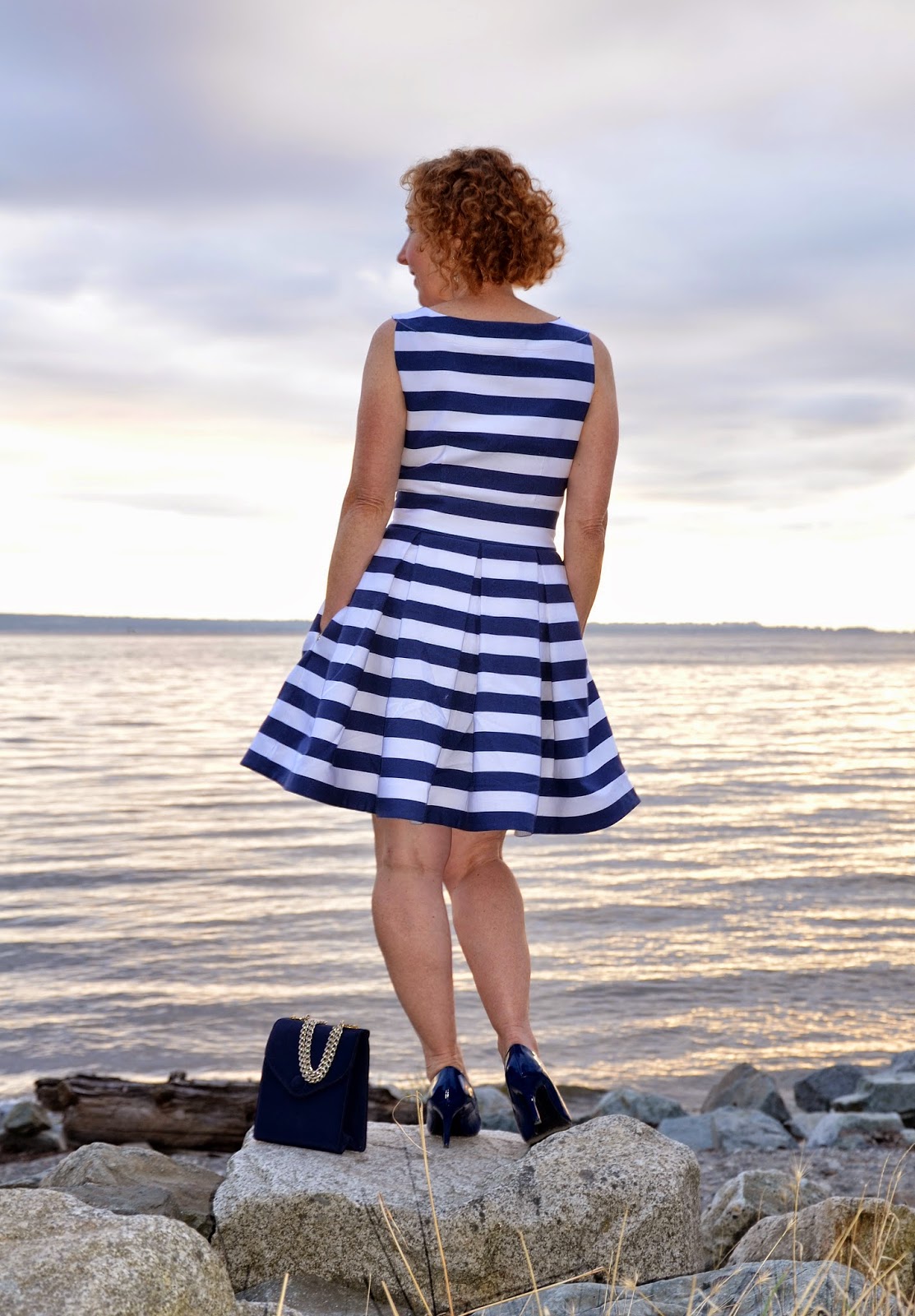 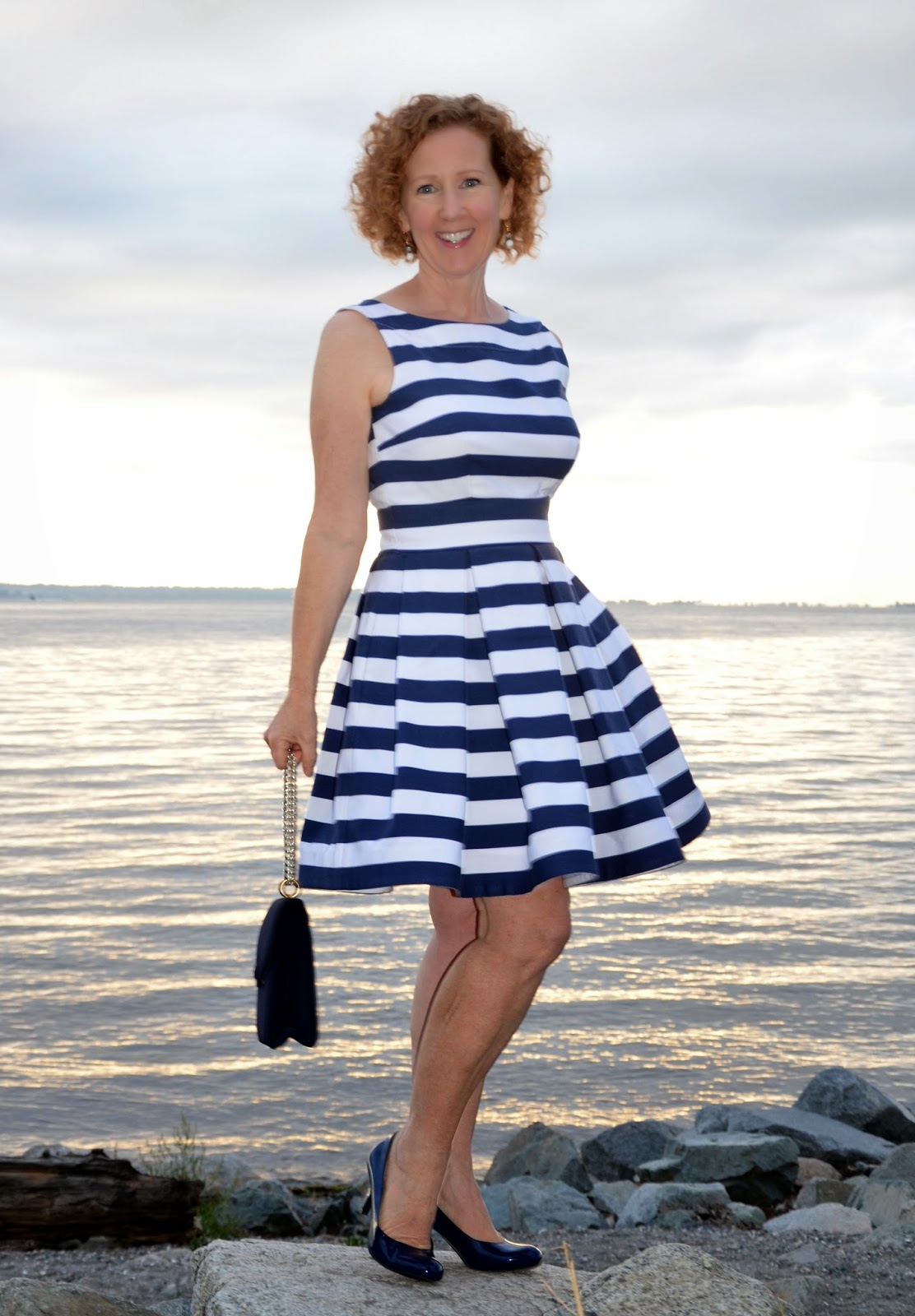 Hey peeps! Yikes! I can not believe it’s September. August was a whirlwind of fun-ness. Lots of beach time, walks, live theatre…we rocked and sang along with the cast of Red Rock Diner, and we attended Bard On The Beach, a local, brilliant, Shakespearean Theatre Company. Bard stages four plays every summer, and we so enjoyed The Tempest this year that we may try and squeeze in one more play before they wrap up at the end of September. What else? Oh yes, farmers markets almost every weekend. Lots of eating al fresco. The emphasis this past month was on activities that were easy enough to do with a broken toe, wah wah. On August 1st, as I was entering my hair salon, I somehow managed to slam the door into my toe. It wasn’t just ouch, but tears in my eye, white faced pain ouch! The bottom of the door must have been sharp too…there was blood…I was cut. I can’t really imagine how it happened; after all, I open doors all the time. Ironically, one of the salon employees had a similar thing happen the week earlier. So. Bad. Door.

Let’s move on, shall we. Am I the only one that feels that the summer season gets short changed? Each of the four seasons is allotted three months, but the moment we flip that calendar to September, we say adieu to summer. Yes, it’s true, there is that undeniable change in the air here in the Pacific Northwest, and yes, the kids are heading back to school, and the days are growing shorter, but it is still summer. And I’m hanging on to it for just as long as I can. I declare that the only end of summer blues for me will be this dress. I love this dress! I was long on the hunt for blue and white striped woven fabric. Yet when it finally showed up in the drapery department of my local fabric store, at $30.00/m, I hesitated. I balked. I walked. But I kept coming back. Every time I popped into the fabric store, I would make a beeline to my coveted fabric, and not long after, I was rewarded with a 50% off sale tag. Sold! That whole drama {not really but…} happened way back in June. Sometimes when I love a fabric so dearly, I get anxious about the cut, cut, sew. And. I was stalled on the pattern choice. Which was dumb, because I knew exactly the look I was going for {errm…scroll up} My go-to bodice pattern, Simplicity 2444, with it’s four diagonal darts seemed a less than stellar choice for a stripey fabric. It wasn’t until I had completed my Michael Miller Pink Top, that I had my ah-ha moment. Simplicity New Look 6799 was just the silhouette I was looking for. My Springtime In Paris Dress, which fits me so well and is so comfortable, would be perfect in stripes! I did a few alterations, number one being moving the zipper to the side seam {keeps those stripes lookin’ good from the rear view}. I still managed to wangle side seam pockets, which was a little tricky on the zippered side. big. Whoop! I wanted the skirt fuller than the pattern version, so I made a self drafted skirt, pleated it with generously deep pleats, and used horsehair trim on the hem to keep things extra flirty. I was extra mindful of the stripes alignment…the stripes match right from the neckline pieces, to the bodice, the waistband, and skirt pieces! It’s funny, I’m funny…I’m pretty sure I would not have had the patience for that attention to detail when I was younger, but now that I’m on the better side of fifty, I really find myself enjoying the whole sewing process, including the puzzling bits.

I’ve sewn three blue and white striped garments this summer! I know well enough to nevah say nevah, but I think I might be done. might. be. done.

And…well Hot Dog! I’ve unintentionally started a theme here…New Look 6799 four seasons. Currently in my collection….the travel ready Springtime In Paris Dress, and the looky-me End of Summer Blues Dress. Will there be autumn and winter versions? Honestly, the way it often goes with me, is that as soon as I call myself to task on something, my creative ego gets all crazy and refuses to cooperate. But, let’s give it a whirl, shall we… 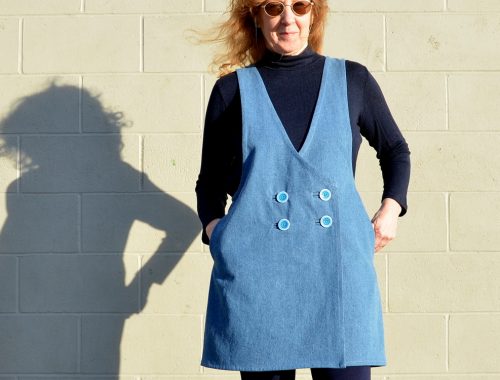 My York Pinafore Wrap Hack : : January Sew Your Wardrobe Basics : : You Can Hack It 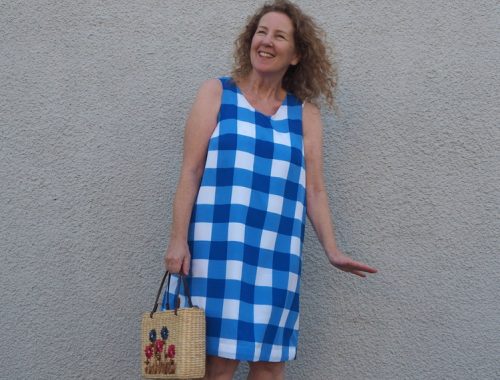