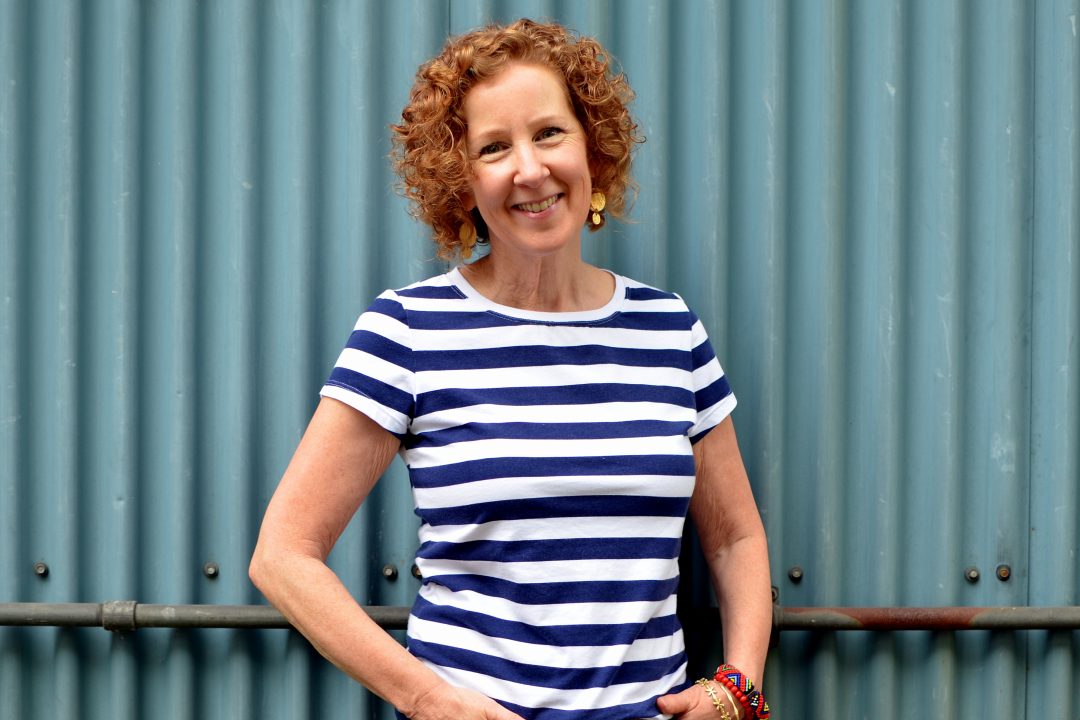 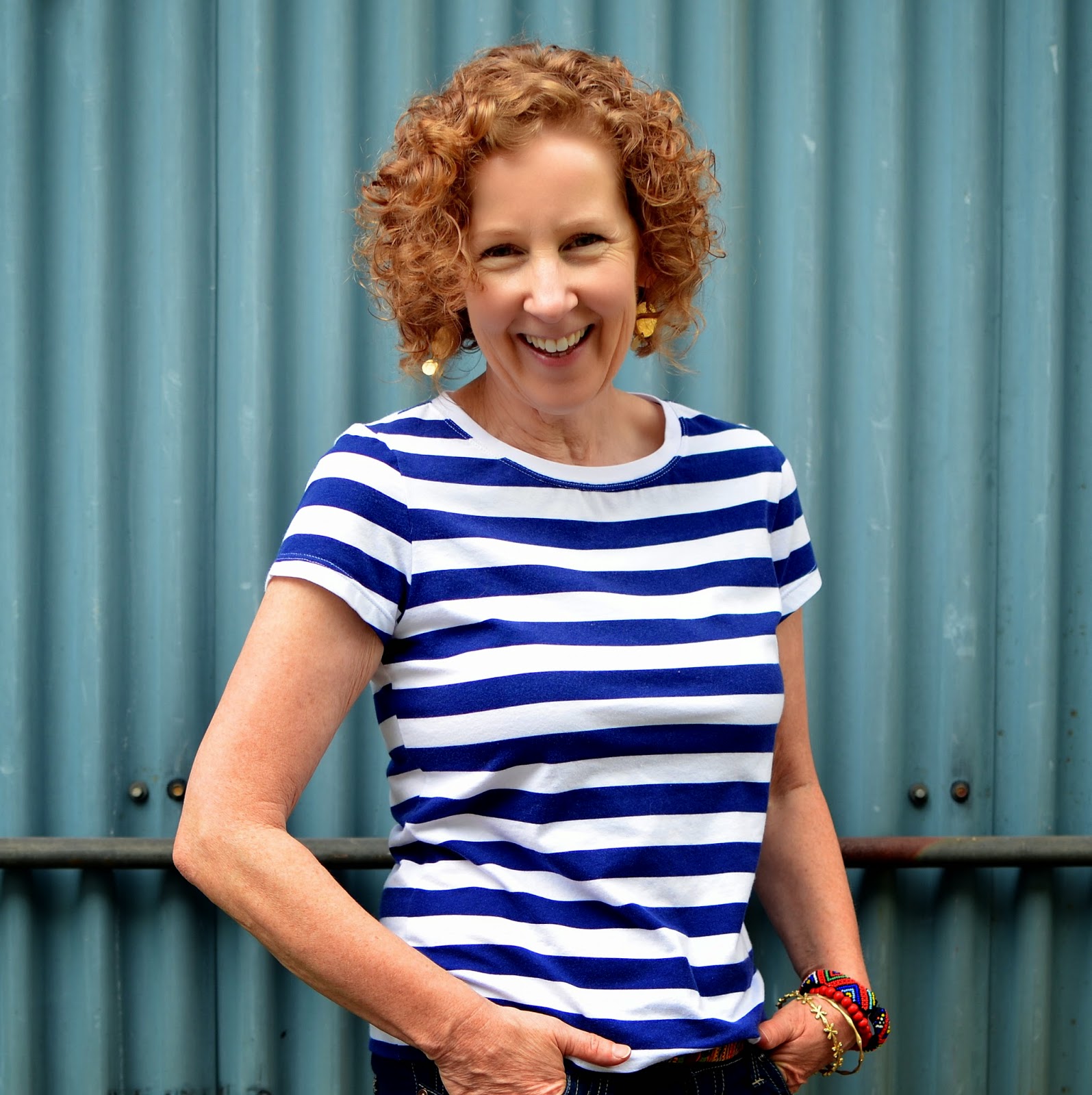 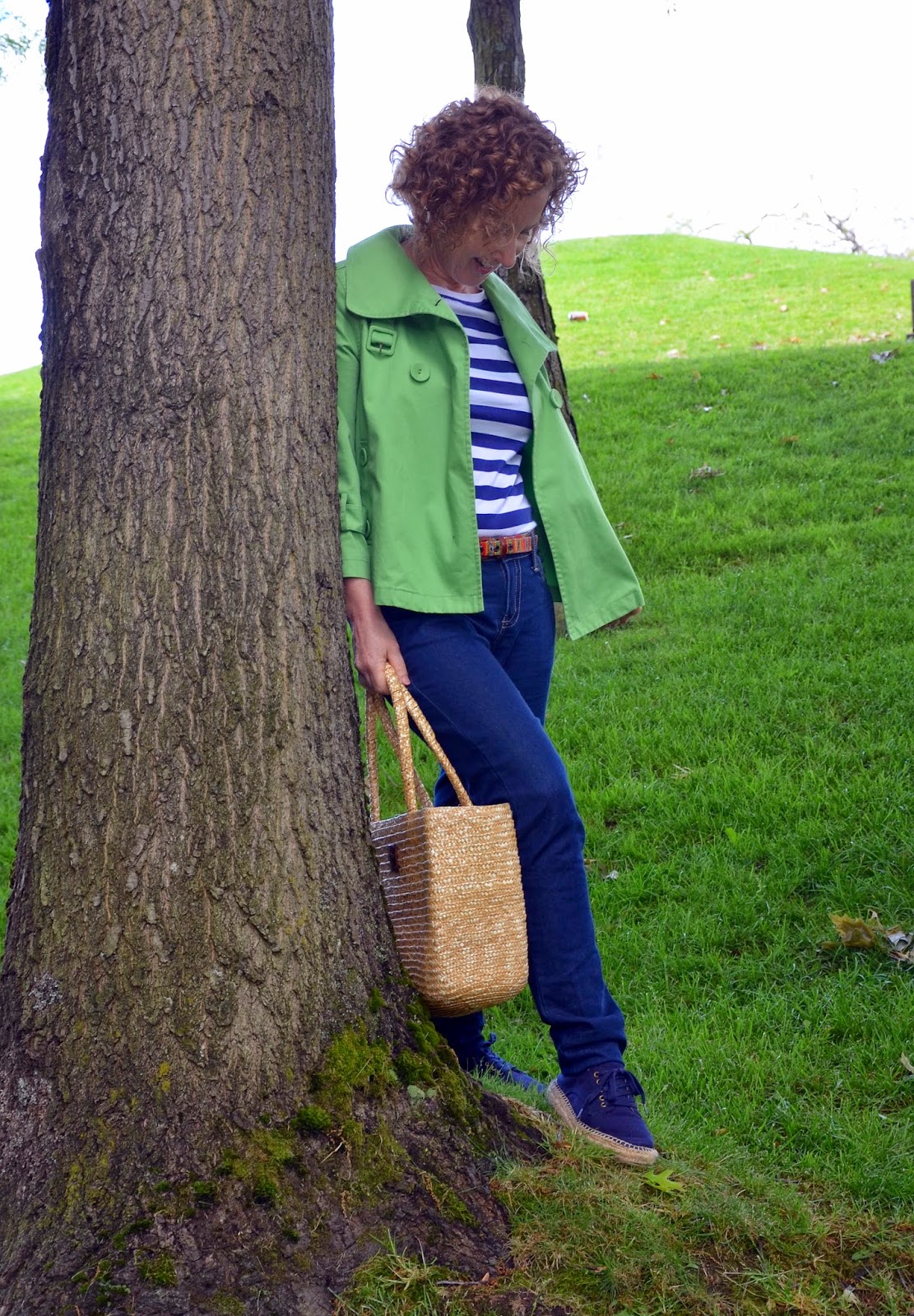 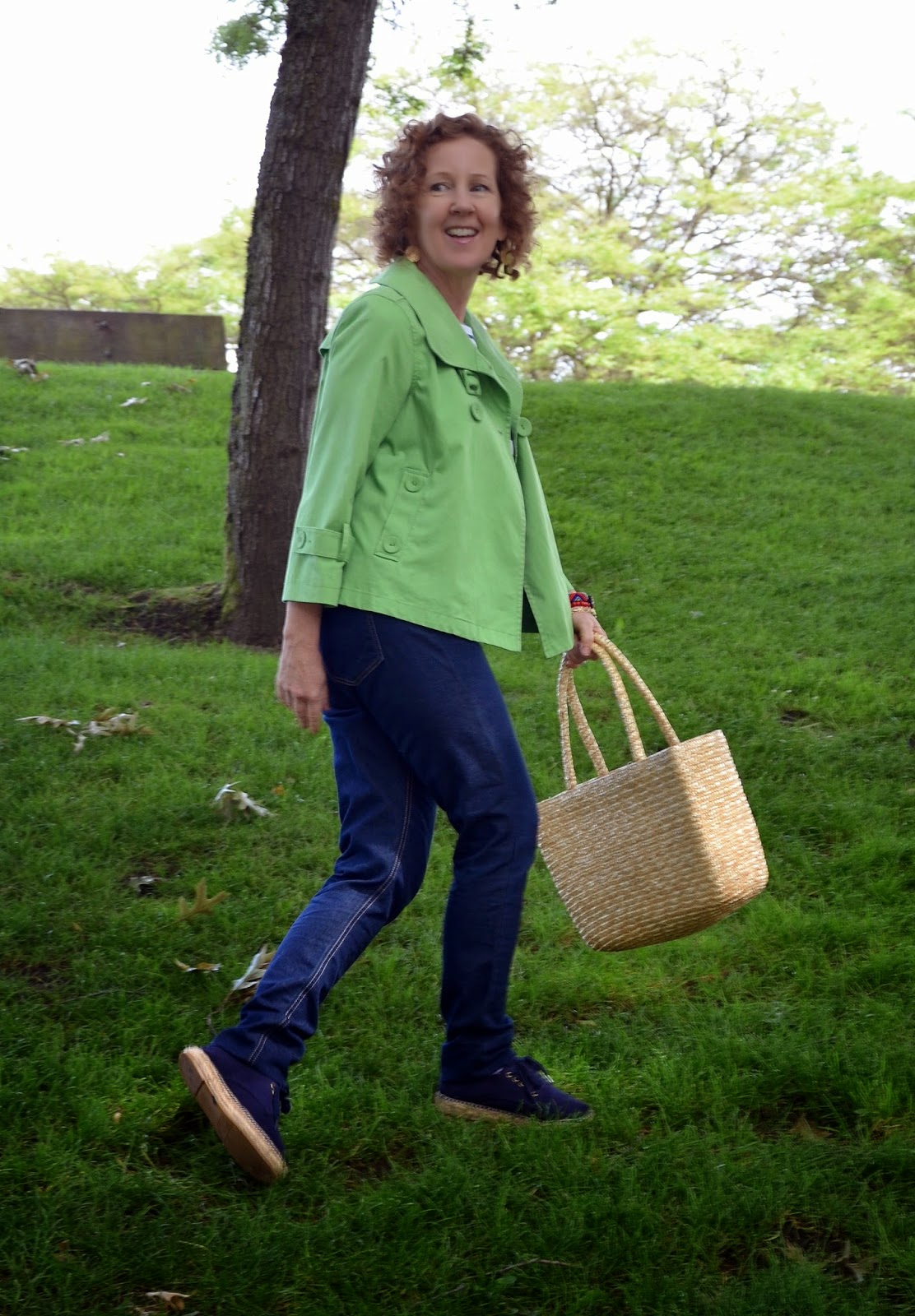 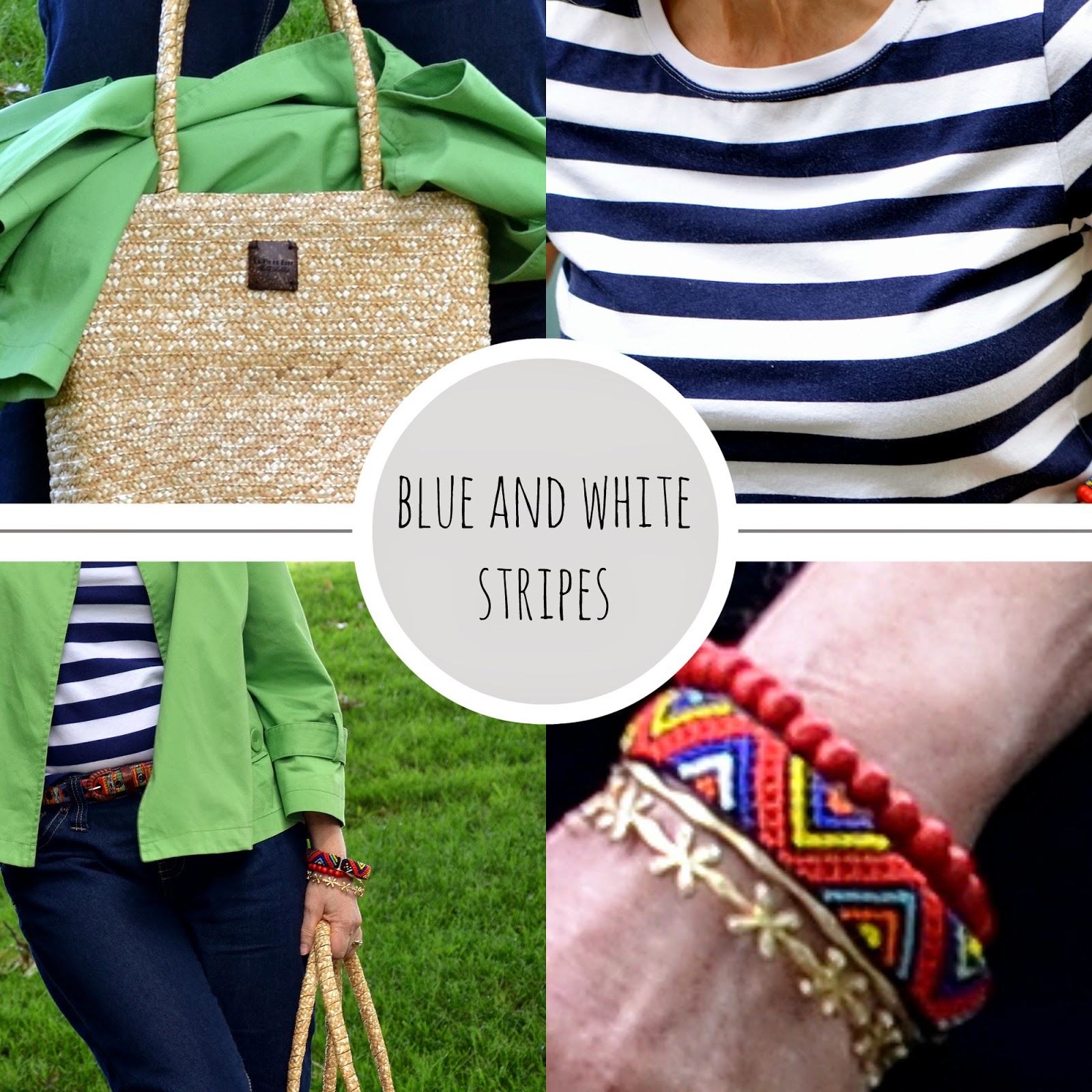 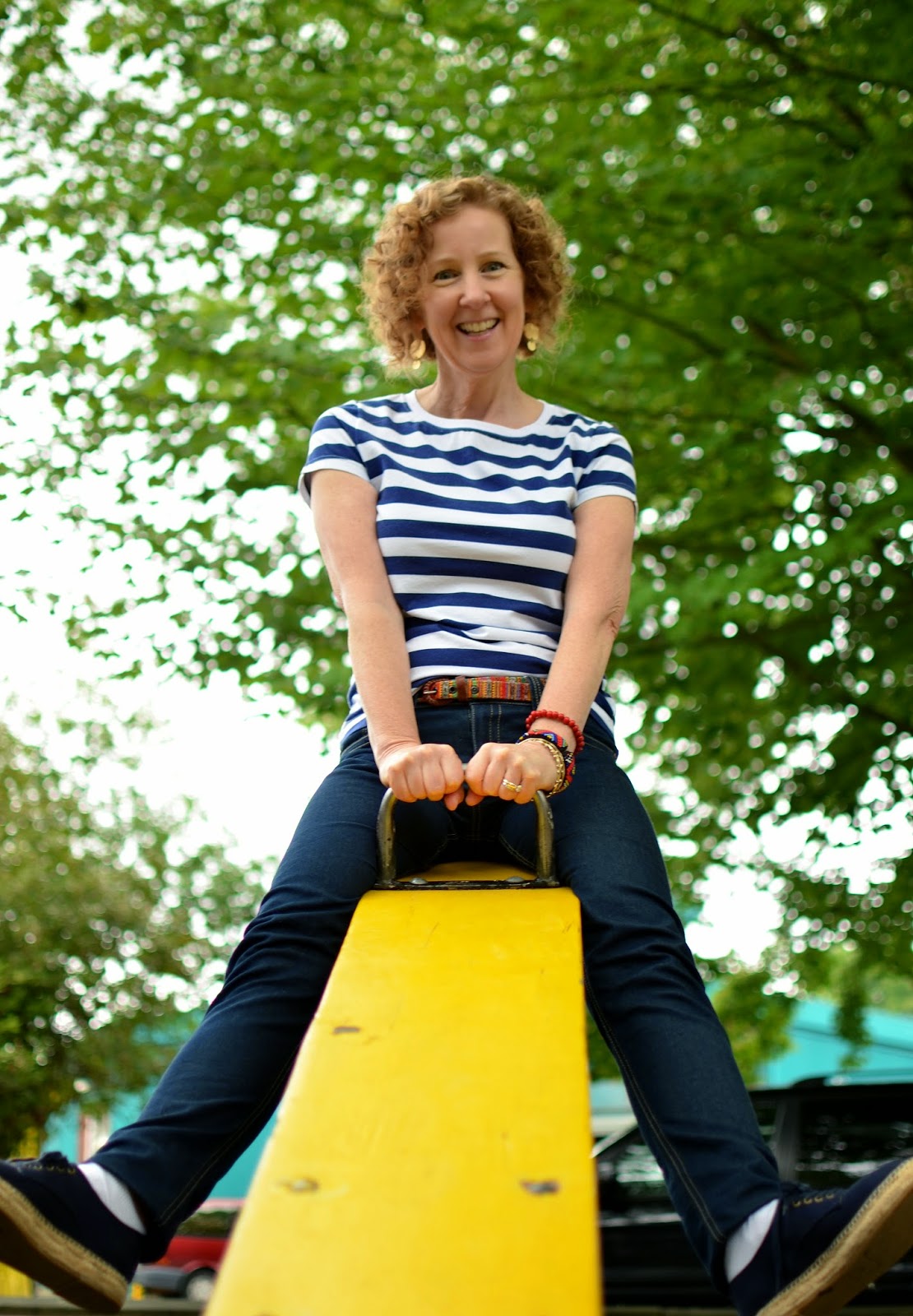 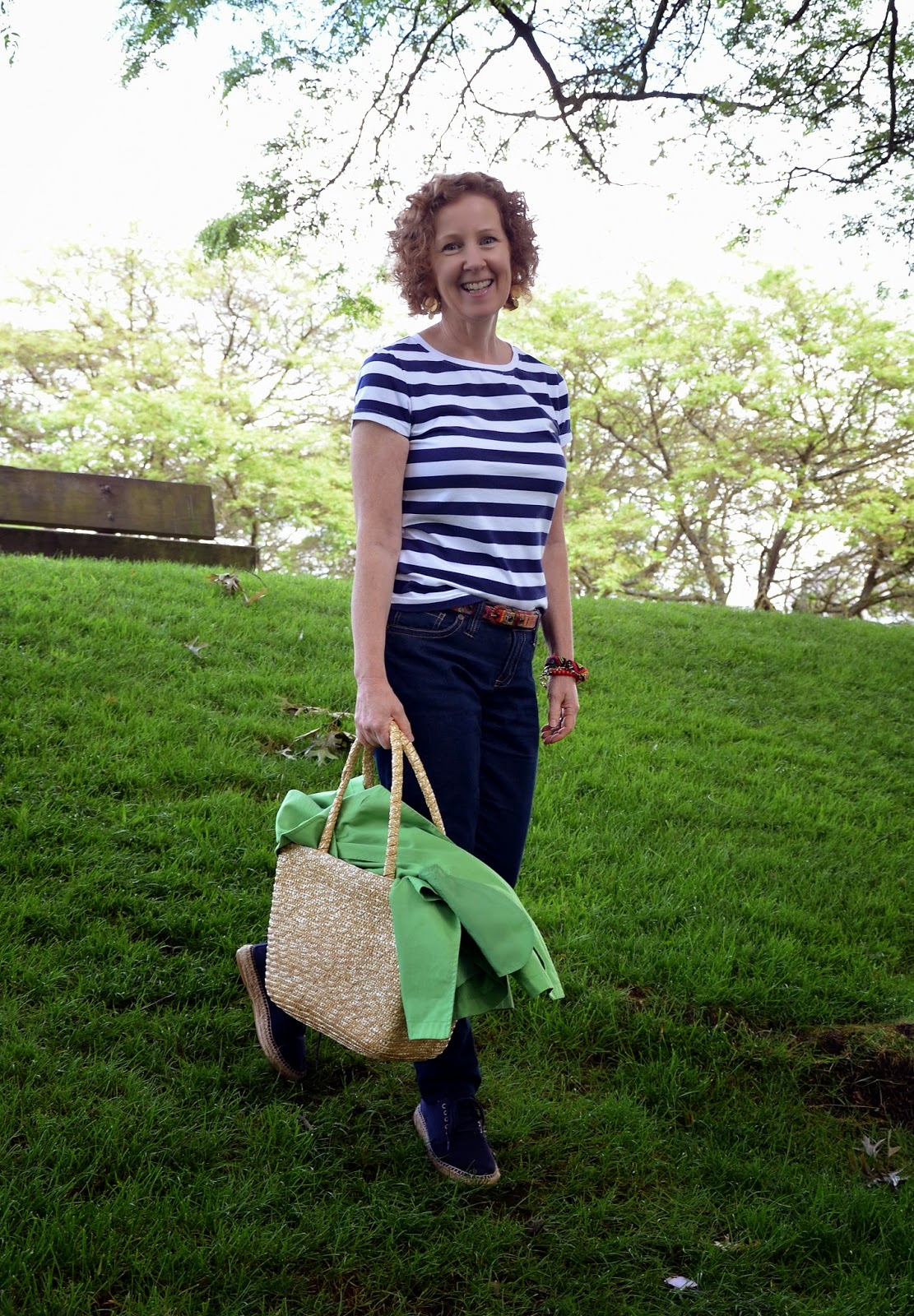 Well, it was bound to happen sooner or later. I just thought it would be later. Like, much, much later. Like in my eighties, later. Last week, at the Sally Ann, I was cheerfully asked if the senior’s discount applied to my purchase me! Really? No. Really? Whaaaaatt? And! To make the whole experience just a little more memorable, I was buying one item, a t-shirt for $1.99. My senior’s saving? Twenty cents. Sigh…I guess it’s all good. At least I can say that’s one of those firsts that’s done, finis, completo…you know, like the first time I was addressed as Ma’am. Or the first time I was asked if I needed help out with my groceries. I’ve lived through it. It wasn’t so bad. And to be honest, at the time I thought it was funny. Of course, I did. NOT. see it coming. at. all. The incident occurred while I was out on my lunch hour, and I’ll tell ya, as the afternoon wore on, I did become a little indigent about the whole thing. My colleagues were appropriately outraged along with me…at least when they weren’t laughing. That evening, the mister…well he belly laughed out loud. {I love this man!} He opined that the clerk was obviously of the age where EVERY one over thirty is old. Not true; I swear the woman that asked was older than I. The other big question? What exactly is the magic number for the coveted 10% discount? In the interest of reporting with integrity, I did check to find out exactly what the age is for eligibility for a seniors’ discount. I mean, what if it was forty? No, it’s not forty, but we all knew that. Six Zero. Sixty. That is the age, whereupon one is eligible for a senior’s discount. I guess I’m relieved it’s not sixty-five. Why me? I dunno. Maybe it was random. Or. Maybe every eleventy hundredth person gets asked regardless of how young or old they look. Or. Maybe, just maybe, I look sixty. Okay, I’ve had my rant. I intend no offense to those sixty or better. I actually look forward to being sixty and better. Just not today.

Now, can I please chat about my t-shirt? First up, about that $1.99 t-shirt bought at that place. It was with the sole intent of transforming it into a pattern. {It became a lesson in humility, but I digress.} Anyhoo, I bought a t-shirt that fit just right, and then I carefully cut it apart and drafted a pattern from it. Just a basic tee. Nothing fancy. Design tweaks can happen down the road after I’ve test driven knit fabrics a few times. I have sewn them before, but it’s been a long time since I’ve been behind that wheel. So far I’ve made two tees; this one and a plain white one, and I’m pleased with how they’ve turned out. The fit is good, the stripes match up pretty good, it’s pretty much all good. I stabilized the shoulder seams and neckline with Stay-Tape, and I stabilized the hems with knit interfacing. I used a twin needle on the hems. I also used a twin needle around the neckline, but, I think in future, I might just sew a single row of stitching. The double row of stitching around the neckline ribbing almost makes the white tee look like a man’s undershirt. errgg. This isn’t a super creative make, but it’s supremely comfortable, and if I can find fun cotton jersey knits, there will be more me-made t-shirts in my future.

It’s been a busy week or two here…since I saw you last, the mister and I have been to see Wicked! Live theatre is a favourite pastime for us, and we really, really enjoyed the show. I’ve also been outdoors potting red geraniums with sweet alyssum, bacopa, and purple lobelia. We’ve had pretty typical June weather…partly cloudy with a 60% chance of showers…which basically means anything and everything goes. I’ve been sewing, and plotting new projects. I’ve also been enjoying some good reads. Author Peter Robinson writes an intelligent mystery series. He’s a fellow Canadian, born in Britain. His stories are set in England and revolve around Chief Inspector Banks. He’s written about twenty in the series, so it’s lookin’ to be a fine summer and then some. Okay friends! Thanks ever so much for reading! ‘Til next time…

Linking up with Sacramento and Rosy for Share in Style: Denim 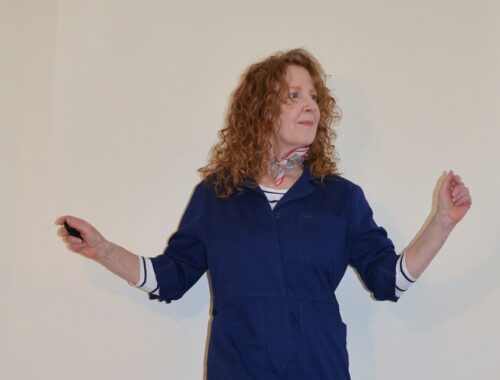 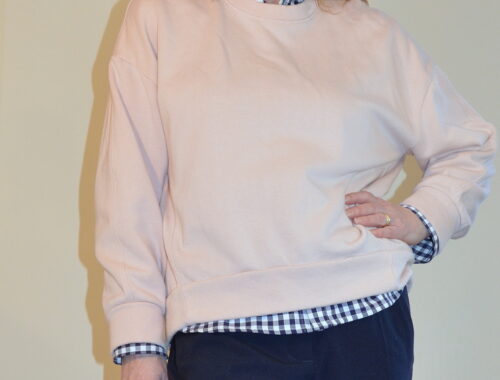 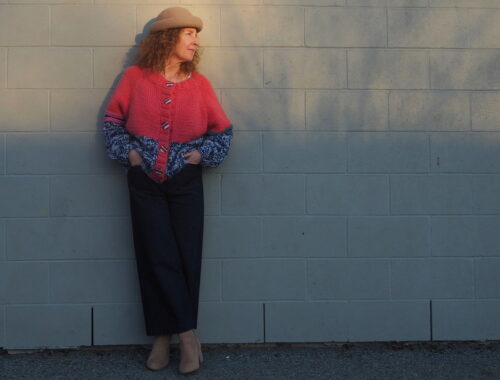